Cardano price resolved a symmetrical triangle to the downside on June 11 and has wedged calmly higher, discovering resistance at the declining 50 twelve-hour SMA. 2018 high is critical support on weakness and is the only significant obstacle between ADA and a test of the May 19 low. The outlook is aligned with caution until there is a declaration of intentions by the green token.

SafeMoon price was engulfed in a period of indecision as it drifted lower in a multi-week descending channel. The existence of the firm upper channel boundary and the magnet effect of a falling 50 four-hour SMA blocked any directional clues for SAFEMOON. The resounding break with the channel and magnet effect has positioned the rookie cryptocurrency to entertain a rally to the 200 four-hour SMA and beyond. 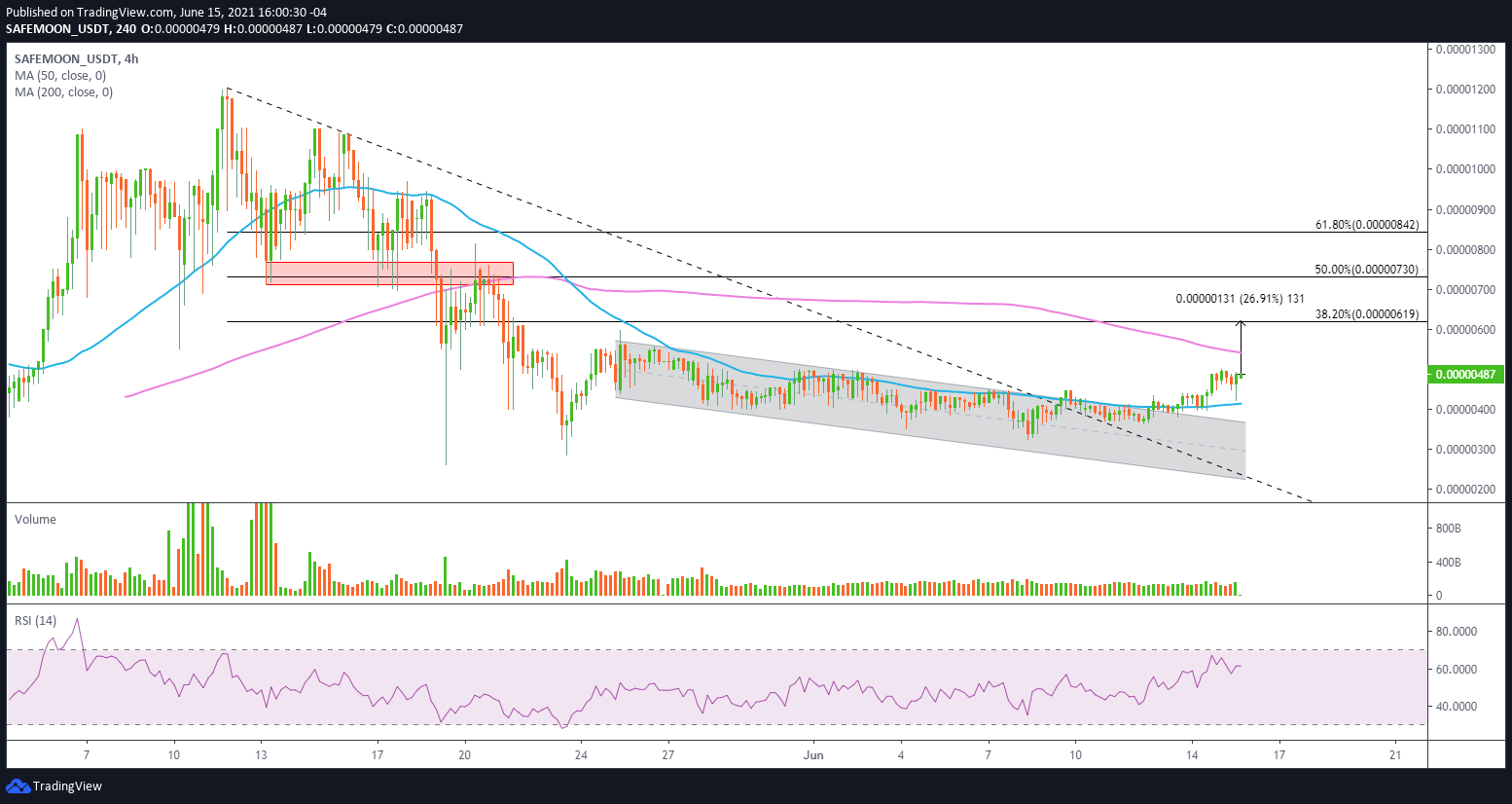 Polkadot price welcomed the Coinbase Pro announcement, delivering the highest daily volume for a positive day since May 26 and the largest daily gain since May 24. The resulting spike above the 200-day SMA was a bullish development, but it faded when DOT pressed against a longstanding barrier. The outlook is neutral, waiting for further catalysts to overcome the notable resistance. 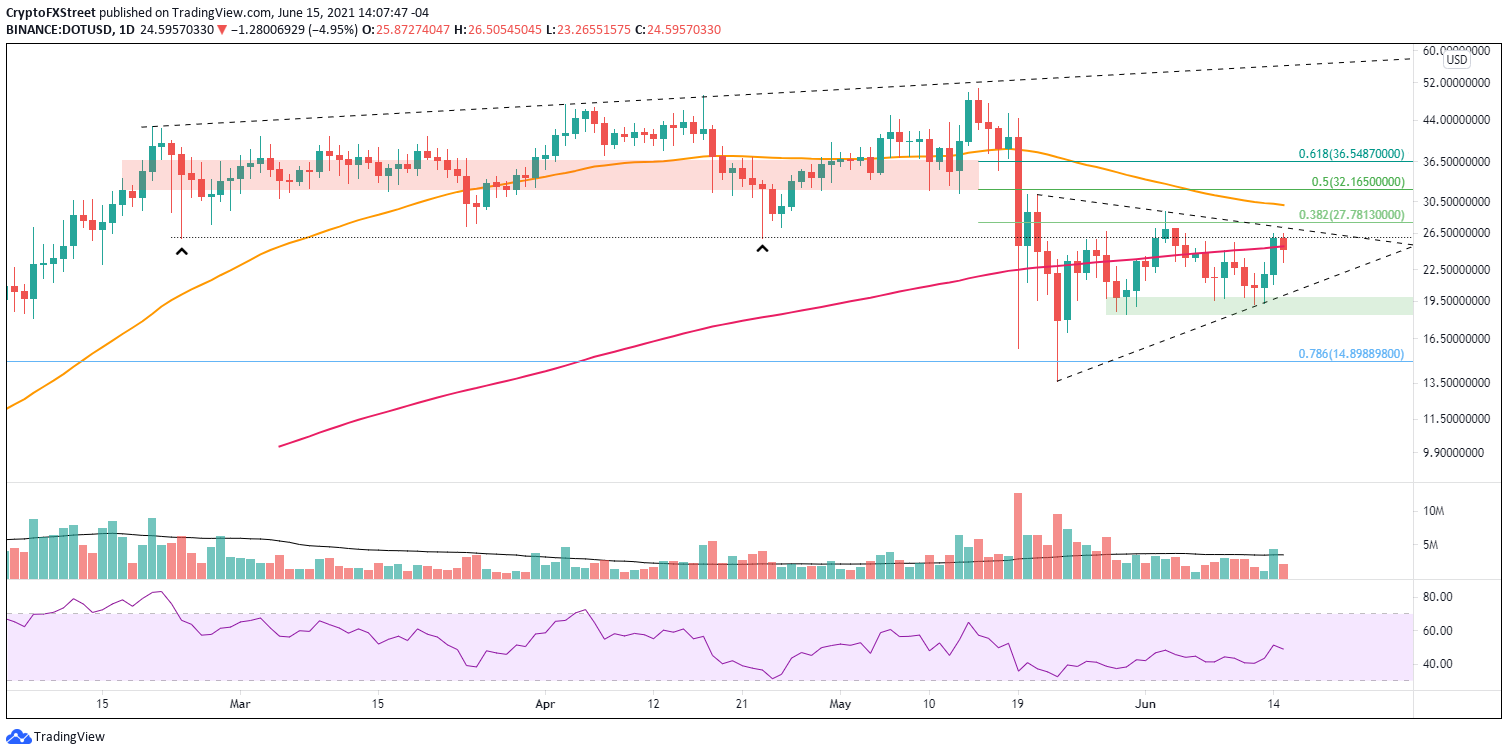 7 of the Best Altcoins to Buy